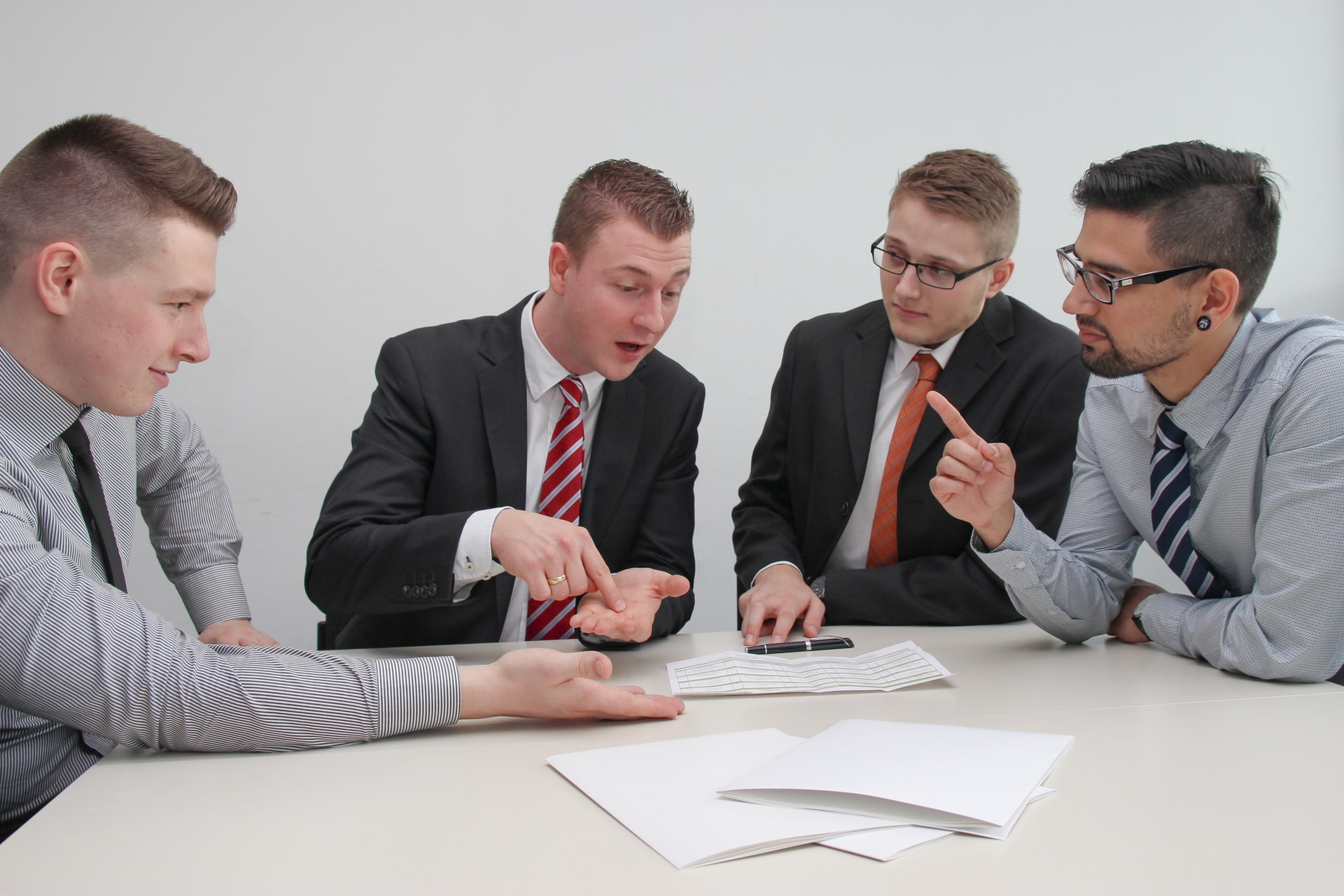 Last week’s post reflected on the events of 9/11 and its aftermath.

I concluded by watching the National Geographic version of events, and I watched the full coverage of the memorial in New York live on Saturday.

In his speech, Former President George W Bush spoke of a changing world after 9/11.

I thought about this for some time, and I saw a deeper meaning in his words.

At what point did we forget to agree to disagree? Or, as Stephen Covey’s habit 5 seek first to understand then be understood get overlooked?

To respect and accept someone else’s opinion without ridiculing or inciting harsh criticism for having a view of one’s own.

We have forgotten to disagree politely but firmly or to argue without licentiousness.

Make a comment on social media or in public, and you face antagonistic gladiator-like abuse.

Abused, cancelled, shamed for having an opinion you disagree with without the antagonist engaging in good old fashioned debate.

Some of the comments I read are beyond the bounds of maliciousness.

There is no engagement or understanding, let alone listening to the other parties point of view.

The internet has enabled people to use foul and vitriolic words to scythe people who have an opinion different from theirs.

People who believe they are right and are unable to consider another point of view.

We cannot say what we want without inciting anger or abuse from the foulest of human mouths who hide behind their internet gravatar.

Why can’t we discuss controversial topics without being shouted down?

Disagreeing is part of the human psyche. We cannot agree on everything with everybody, but we can respect each other’s opinions and agree to disagree.

Not making enemies and finding common ground is undoubtedly more productive than opposing someone because they disagree with your argument.

Disagreement and negotiation are valuable human skills that I learned as a teenager around the dinner table. It started with whose turn it was to wash the dishes to what to watch on the TV.

Why can’t the same skills be applied to disagreements?

Disagreeing with someone is fun, especially if you can counter-argue their opinion. It is also a great way to understand and respect another person’s point of view.

Talking over each other and hurling insults, whether in person or on social media, pushes people farther apart, resulting in malevolence.

A harmless yoga video subjected to nasty remarks for what purpose?

Be constructive, not destructive.

What do these people hope to gain?

Arguments and disagreements are fundamental to debate?

We begin to understand the other person’s perspective, and although we may disagree on specific points, we gain knowledge.

Unfortunately, we live in an adumbrate culture. No one listens.

There is no exchange of opinion, there’s no friendly banter and disagreement or contributing an alternative, so there is no discussion.

There is no common ground, just spouting off opinions without offering valid arguments for the pros and cons.

Words are unleashed like weapons and with no regard for the person who disagrees.

Neither do they offer the facts of their argument, calling you out because you find fault in their opinion?

How did we get here?

Core human values like decency, civility and kindness have diminished.

We aren’t listening, and we certainly have lost the respect of another person’s point of view.

What underpins democracy is freedom of speech to be able to express an opinion without insult.

If freedom of speech is allowed, it should provoke broader discussion and thought so that we engage and debate over controversial and vital topics without abuse.

It is about having open and honest discussions on sensitive subjects without feeling you have to hide in the shadows for fear of retaliation.

We should be held accountable for our actions but not our beliefs and opinions.

As long as they don’t hurt or inflame an argument, we should feel free to disagree and share opinions.

The young generation stands up for causes and challenges my generation; they are steadfast in their beliefs but they don’t or won’t listen and understand an opposing point of view.

They are right and believe their opinion is the only one that matters.

And finally, agree to disagree when no other option is available.

Sometimes we have to compromise, but as long as there is a healthy respect and understanding and the freedom to discuss opinions and ideas openly without recourse, then we can move forward positively

A moment in history
Why journaling frees the soul

Features  Fitness & Wellbeing  Social Media
902
0
Features
1792
0
Why does the mere mention of the word “menopause” make grown women head for the rafters and hide for fear of being looked at...
Featured Posts  Features
1240
0
Features
1208
0
What do you need help with today?
Sign up for my friday blog post