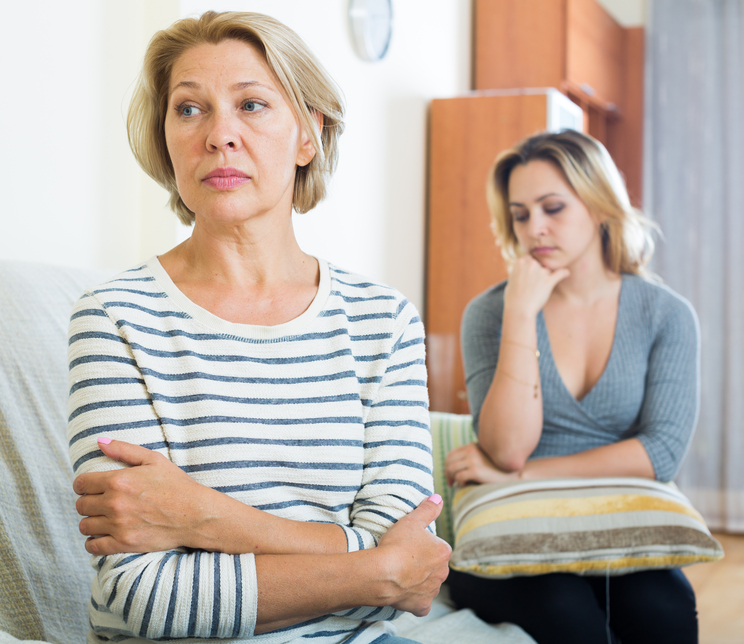 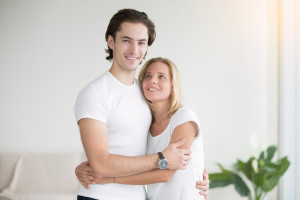 Relationships with parents can be complicated.

There are many siblings who have no contact with their parents and in the same vein, many parents have been alienated from their children because of a son or daughter-in-law.

On the one hand you have a mother and daughter who are inextricably linked at the hip and at the other end of the spectrum there is the son and father who haven’t spoken since last Christmas and even then, it was a few brief words.

What makes family dynamics so very different and, at the same time so undeniably complex? 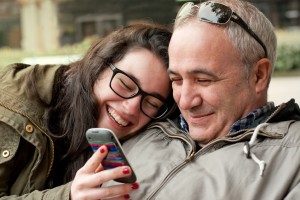 I have been reflecting on my family relationships.

It’s the Christmas season and it is also a time of the year that makes us fretful, frustrated and embittered especially where family are concerned.

Who’s turn is it this year to host dinner, who will be the first to start a quarrel at the dinner table before the Christmas pudding is served and can you make it through to tea time without unleashing hell.

Feelings of regret, remorse and sadness mixed with happiness, joy and unerring love plus the excitement of Christmas looms ahead.

Simple biology explains why we are here, we are the by products of our parents.

Our mannerisms, behaviour and personality have been finely tuned by genetics.

How often do you hear he’s so like his dad or doesn’t she look like her mother?

That’s because we are made from the same genetic constitution and through adulthood we adopt and internalise many of our parents widely held beliefs.

Our parents shape our ideals, our thinking, beliefs and value system influencing how we think and behave.

This time of the year is difficult because the relationship I have with my parents is non existent.

My father is a difficult man.

Throughout childhood and into adulthood I endeavoured to be the idyllic and dutiful daughter. I wanted his acceptance, praise, love and respect but I failed on all counts.

My mother follows and supports my father’s every need and wants, I believe that she has lived her life through her husband’s eyes never reaching her potential.

Very much a part of their generation and how they were bought up.

I have seen it first hand with other parents too who have admitted quite openly “this is what we do, we look after our husbands and children”.

My husband also had a tumultuous relationship with his parents, he didn’t agree with his father’s morality and the way he behaved because it was so at odds with his own belief system. 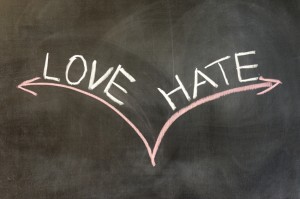 Whatever our childhood circumstances were, ultimately our mothers birthed and raised us and our fathers supported us.

My own childhood was characterised by a feeling of never truly fitting in; that something was and has always been missing.

I can define this feeling as a sense of loss; someone who has no real identity or sense of belonging.

Often I was made to feel odd, or abnormal that was the key phrase frequently used to describe me and one I remember from my childhood years.

I didn’t choose to be awkward but my father in particular believed that because I didn’t conform with ‘his way’ I was somehow different or odd.

Looking back on that time, I was clearly wanting to be independent by asserting my own thoughts, ideas and expression.

The way a daughter feels about her father can determine the partner she chooses to be with.

My father was distant and showed little affection oftentimes I felt like an outsider.

Having a conversation with him was terribly difficult, often jilted it was hard for me to share thoughts and ideas without feeling I was being ridiculed.

In hindsight I think he just couldn’t cope with a teenage daughter and was ill equipped or unable to show love easily.

And that is hard for a teenager to understand especially when she wants the love and support of her father.

The relationship I had with my father didn’t affect the choice of my husband but the love and affection I found so lacking in my parental relationship made me believe that I am unlovable and not worthy of being loved.

I tend to withdraw when I am shown affection, my husband is naturally demonstrative and loving but even now I find I pull away and that’s after twenty odd years of a very happy marriage.

I have to make sure that I show as much love and care to my children and not allow my lack of parental love get in the way of the relationship I have with them, but it is challenging.

It also determines how we respond to love and relationships from childhood to adulthood.

I have a brother who had the same upbringing as me, we aren’t even close and never have been in fact he dislikes me as much as I dislike him.

Made in the mould of my father and living under the same roof these two overtly strong personalities were difficult not just for me but for my mother and I recall many times fighting to be heard, to have my opinion valued and listened too.

There were many times when I felt isolated and alone.

But with age, I have accepted the fact that you can’t get on with everyone and sometimes no matter how hard you try you cannot find a common ground with parents and as Stephen Covey describes “you have to agree to disagree” it is as simple as that.

Trying to find a common connection with parents is difficult when you are far away from them and I envy relationships where the parents and siblings are close to each other and share walks, shopping and lunch, I am convinced that distance has a bearing on the sibling-parent relationship.

In spite of the attempts I feel I have made over the years nothing seems to bring us close the best analogy I can use is two tectonic plates sometimes hitting but usually missing each other, moving up and down and away from each other.

This time of the year makes me grieve for the loss of my parents and whilst it may sound flippant to compare a broken parental-sibling relationship to the loss of a loved one that is exactly what it feels like.

A child needs love, encouragement and support if that is missing then that child goes through life searching for that ‘missing thing’, it can’t be put into words nor can it be replaced, it remains a longing for something that never was or can never be.

I may be unable to effect change with my parental relationship, but, with perseverance I might just be able to ensure the future relationship with my boys is one borne out of utmost love and respect for each other.

Tags: Parenting, parents
I want a bit of self care and mindfulness, do you?
I quit and it's only January