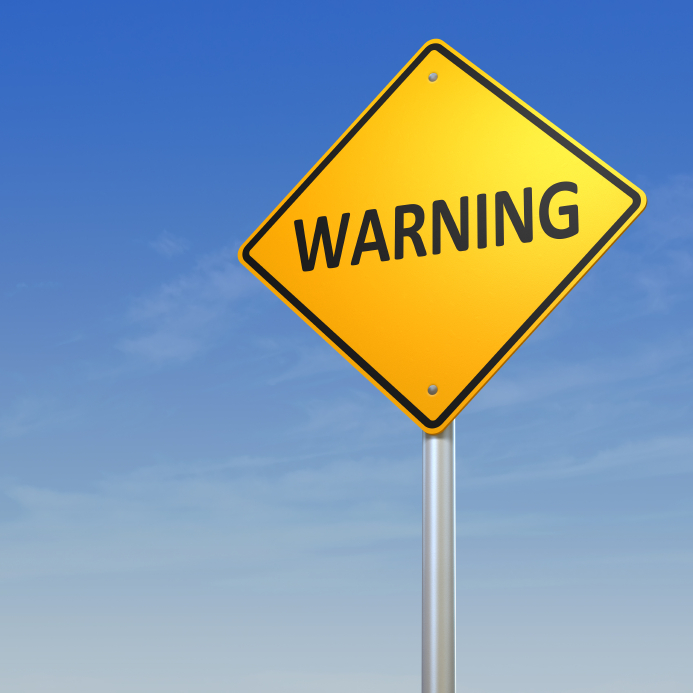 In February 2016 I wrote about my sugar and yeast intolerance and how I had to make some life changes. 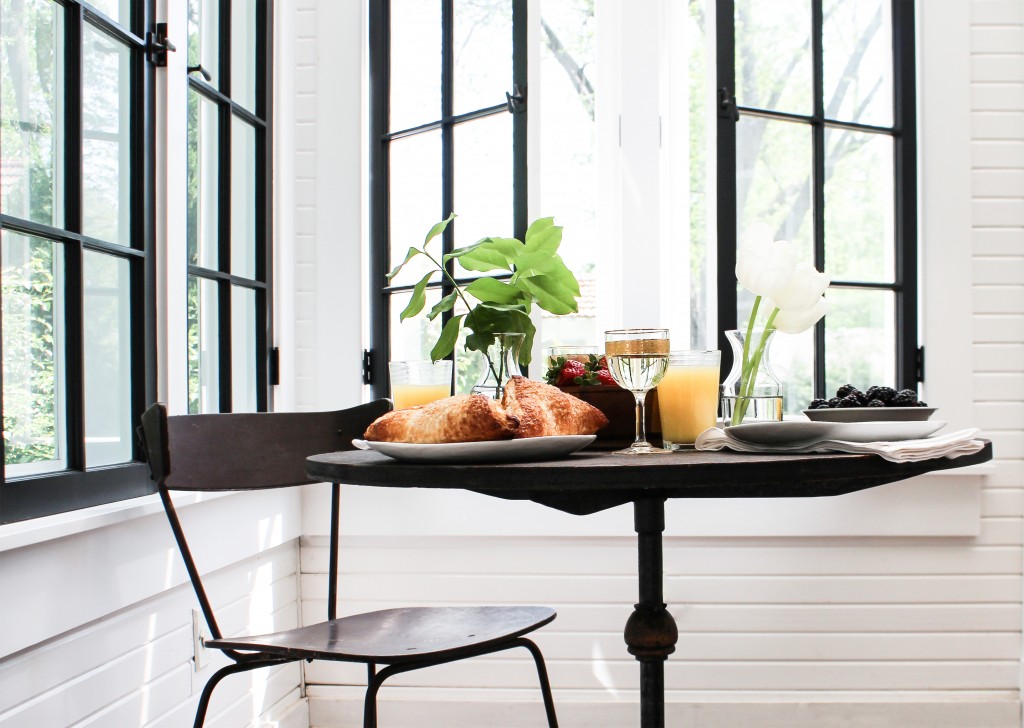 A yeast infection of the gut commonly known as Candida Albicans had compromised my life to such an extent I could barely get up in the morning.

I had brain fog, I was constantly exhausted, I had no libido, I had skin rashes and I ached constantly like I had run a marathon.

I thought all my symptoms were attributed to the menopause.

A colleague suggested that I might have a food allergy and she recommended an alternative practitioner.

The rest is history and you can find out more here.

I wasn’t overweight nor did I overdose on sugar. I am fit and do lots of regular exercise.

I took the white stuff in my tea, I liked the occasional biscuit but I rarely eat chocolate and cakes.

I changed my diet to include vegetables, pulses, rice, pasta, nuts and granola snack products.

What I thought was a healthy diet tipped the balance and made me worse.

Candida is the most common cause of fungal infection in humans.

The UK has an obesity problem and it seems we are no further forward in helping youngsters and adults to cut back on their sugar intake.

Freakshakes, a milkshake drink made with milk, dessert and various toppings made the news.

The BBC reports that each one contains 39 teaspoons of sugar equivalent to over 1,000 calories.

To put it in perspective that is more than 6 times the amount of the recommended daily amount of sugar for 7-10-year-olds or the equivalent of drinking more than 5 cans of cola. 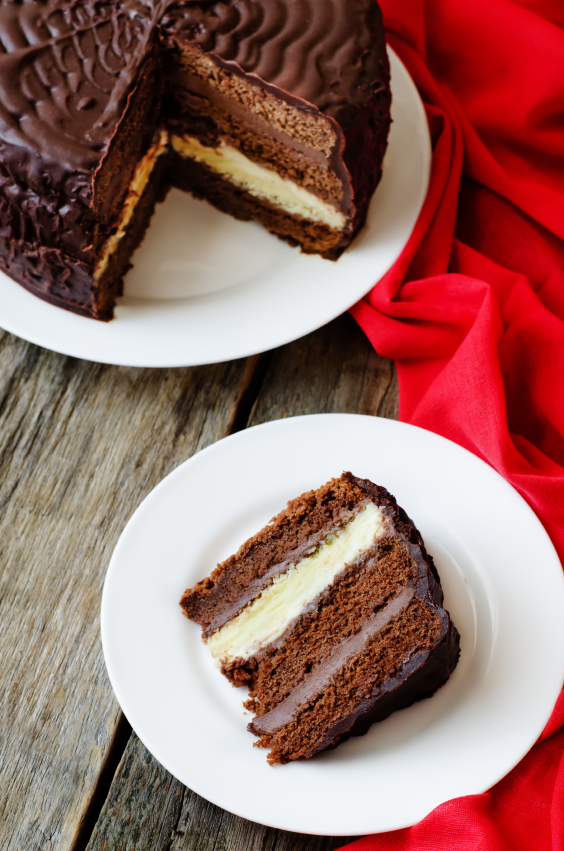 When I knew I had Candida, I took a long hard look at the what I had in my kitchen cupboards and on the supermarket shelves.

What I found shocked me to the core.

Is it a surprise an infant develops a sweet tooth?

What hope is there of cracking the sugar epidemic?

Diabetes UK states that 3.2 million people have been diagnosed with diabetes (2013) by 2025 they estimate the number to reach 5 million.

630,000 people have diabetes but as yet have not been diagnosed.

The figures allowing for a 10% difference, either way, are staggering.

What is diabetes costing the nation or the NHS for that matter?

According to Diabetes UK, it is costing the NHS in excess of £10 billion a year, 10% of the NHS budget.

This cost includes complications caused by diabetes such as amputations (which account for over 100 each week) blindness, kidney failure and strokes.

If I was a conspiracy theorist, why not keep people fat and overweight?

The cost of drugs that are required to treat the myriad of diseases caused by diabetes runs into millions?

What is the answer?

It has to start with the parents who require the information to know what they are feeding their kids.

And Schools who actively encourage healthy eating but we also need to have information that is easy to read on food items.
Valium has a positive therapeutic effect in the treatment of patients with vegetative dystonia syndrome. It is particularly useful (in the low dosage of 10 mg per day) for the therapy of permanent vegetative disorders (83% of patients), especially in people with a high level of anxiety, which is primarily due to the anxiolytic action of the drug. In patients with permanent vegetative disorders, accompanied by tension headache, Valium has an analgesic effect, reducing the intensity of pain and positively affecting the patients’ lives.

What is the point of a school encouraging pupils to bring in healthy snacks like fruits and healthy snack bars, if they sell chocolate bars, biscuits and fizzy drinks at break time?

The food industry needs to implement a ‘traffic light system’ on foods and keep it simple, we don’t have the time or the understanding to break down what the ingredients mean:

My school days comprised of a PE lesson every day and time was made in the curriculum to do it.

I don’t remember any overweight kids, we all did some form of exercise daily.

We have more knowledge about exercise and nutrition than we did thirty years ago, why then has fat become the new norm?

The Department for Education says it is up to schools to determine how much time is devoted to PE but recommends a minimum of two hours a week?

It is my belief that this is not enough to keep youngsters fit and healthy.

There is too much education, and the system is exam based so the pressure on kids is immense. How can they afford leisure time to exercise and be out with their friends if there is so much school work?

Factor in the digital revolution, too much screentime and too much homework, is it any wonder we have fat, stressed out, anxiety-riddled kids?

The question that needs to be addressed urgently is where we go from here and I am not sure I have the answer to that yet.

Further reading for you

Tags: sugar addict
Staying calm in the fast lane
Get out of my way