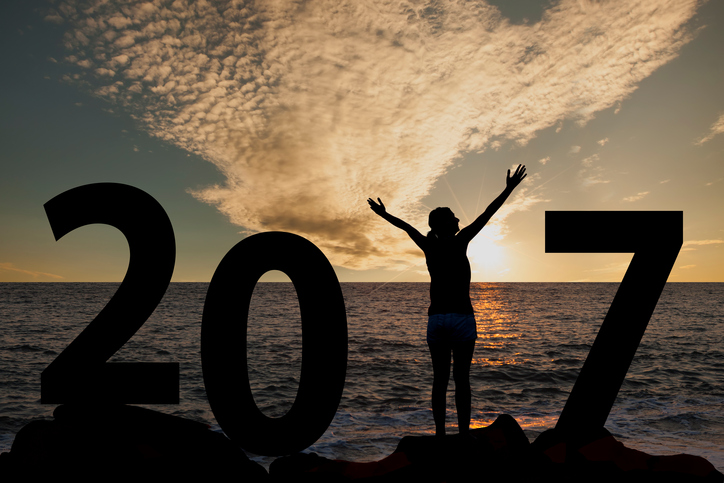 I am alive and kicking.

This time last year I was diagnosed with candida albicans a yeast infection of the gut.

I was tired and lethargic.

It didn’t matter how much I slept, I would wake up feeling like I had run a marathon.

I put it down to the menopause, the hormone imbalances, the mood swings, the nausea and the fuzzy head.

All I wanted to do was lie down and sleep for a week.

It was awful and the final straw was mid-January 2016 when my husband and I took a day off from work to meet with some friends from Spain who were celebrating their wedding anniversary.

Lunch and two prosecco later I felt grim my face went a darker shade of puce, I vomited and my heart felt like it was about to explode.

I sat in the toilet at the restaurant thinking what I could possibly be allergic too that could cause such a violent reaction?

Rocio our friend happens to be an ER nurse and helped me. By the time we left the restaurant, my heart rate was normal and my stomach felt better but I still felt awful.

I went to bed early and although nausea had lessened I had a headache and it felt like a hangover.

My visit to the Dr the next morning didn’t highlight any abnormality either.

I had the proprietary blood test and after an explanation of my symptoms, I left none the wiser. 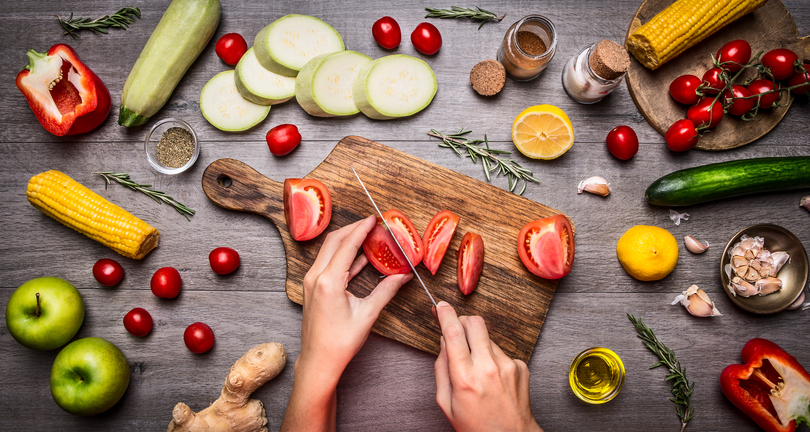 It was my six weekly maintenance check at my osteopath and a recount of the events that prompted her to recommend an allergy specialist.

Two days later with my right palm turned upwards with a strange-looking copper probe attached to a machine, a type of acupuncture, non-invasive and totally pain-free.

I was asked a host of questions and grilled about my lifestyle when was the last time I had antibiotics, when did I last have food poisoning, was I on HRT. I was convinced I was allergic to a food item but what escaped me.

Could it be shellfish?

Did you have that at lunchtime when you started to be ill, no I said.

She set her pen down gave me a wry smile and said I know exactly what it is but, I am going to do the proprietary tests to confirm my diagnosis.

Almost forty minutes later Sam sat back in her chair and said ‘you have Candida Albicans.’

In its basic form it is like having thrush in the gut, ‘that sounds nasty’, I said.

It is, ‘and if we don’t get a grip of it now the long term side effects are awful.’

I am severely allergic to sugar and yeast and the changes I made in my diet mid-2015 served to worsen the problem.

The two prosecco I had at lunch were the last straw on a body that finally had had enough of sugar and yeast.

Am I a sugar addict?

Sam explained that although I was keeping a food diary, there was no correlation between the foods because what I hoped to find is invisible.

Hidden in all the foods we eat, SUGAR.

Over time I had unwittingly increased the amount I was consuming not by fault but because the healthier food alternatives I had substituted into my diet were full of sugar.

The more aware I was of the ingredients the more I found that these so-called healthier foods contain more sugar than the standard food items. 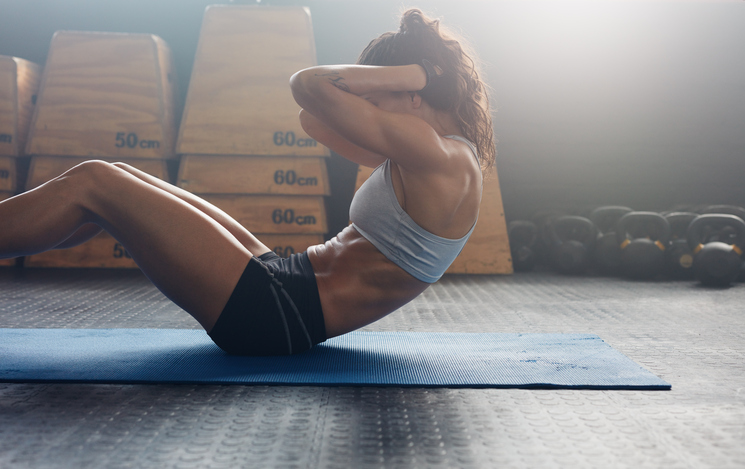 Yeast wasn’t so much of a problem it meant replacing bread with sourdough bread, gone was the gravy, mushrooms and cheese. But I was allowed cream cheese and I had to make sure I didn’t overdo the carbohydrates which if you remember in biology, convert to sugar.

Finding food products without sugar turned out to be a whole new ball game.

Pretty much everything I had in my cupboard contained sugar in some shape or form, even my organic pasta, rice, soups, pasta sauces.

I couldn’t believe that sugar is found in all the food groups that I presumed to be good.

Take Kellog’s cereal it boasts that it has Niacin, Vitamin C and D and yet the ingredients show the presence of sugar.

That was the biggest shock as I picked up the milk I used to feed my two boys after I finished breastfeeding and there it was again, sugar, easy to miss. Why would you examine the ingredients in such detail you assume that these brands have your babies’ welfare at heart.

We are a nation of obese people, we are addicted to the white stuff and yet half of us don’t even know it.

Sugar is in our diet from birth and we have no control.

Despite campaigns to highlight how bad sugar is, brands are still incorporating it into their foodstuffs.

I’m not advocating complete elimination a little bit of what you like does you good.

But we will not beat obesity or the diabetes crisis unless food brands highlight the amount of sugar in their products. 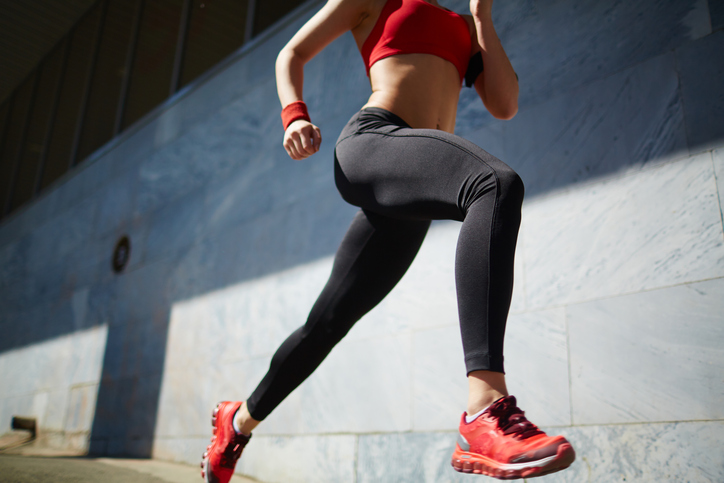 One year on and the brain fuzz has gone I am fitter and leaner. My diet is three meals a day and no snacking.

When I was tested in January, Sam gave me a clean bill of health I had nuked the Candida.

This wasn’t a sign for me to get back on the wagon but the occasional glass of red wine which I had sorely missed and the odd bit of chocolate was allowed.

I am in this habit now and old habits die hard, a subtle reminder of nausea tells me that I shouldn’t have had that hot cross bun, a reality check that sugar can’t ever be in my diet.

Diabetes and obesity is costing the NHS billions which is great news for the pharmaceutical companies, they sell drugs to help people with diabetes and health related problems. They have a vested interest to ensure sugar stays but at what cost?

Unless the food giants accept responsibility and take action to support our well being and health then I fear that Candida will be the tip of a very long and deep iceberg.

Diary of a sugar addict

My six weeks of digital detox

Tags: sugar addict
Inspire your heart with art day
The Impetuousness of Youth

Featured Posts ,  Features ,  General ,  Lifestyle ,  Men and lifestyle
815
0
then my husband is definitely from Pluto! The infamous and definitive relationship guide written by John Gray dispells the myths that marriages can work...
Features
1090
0
Features
1274
1
Features
1006
0
What do you need help with today?
Sign up for my friday blog post