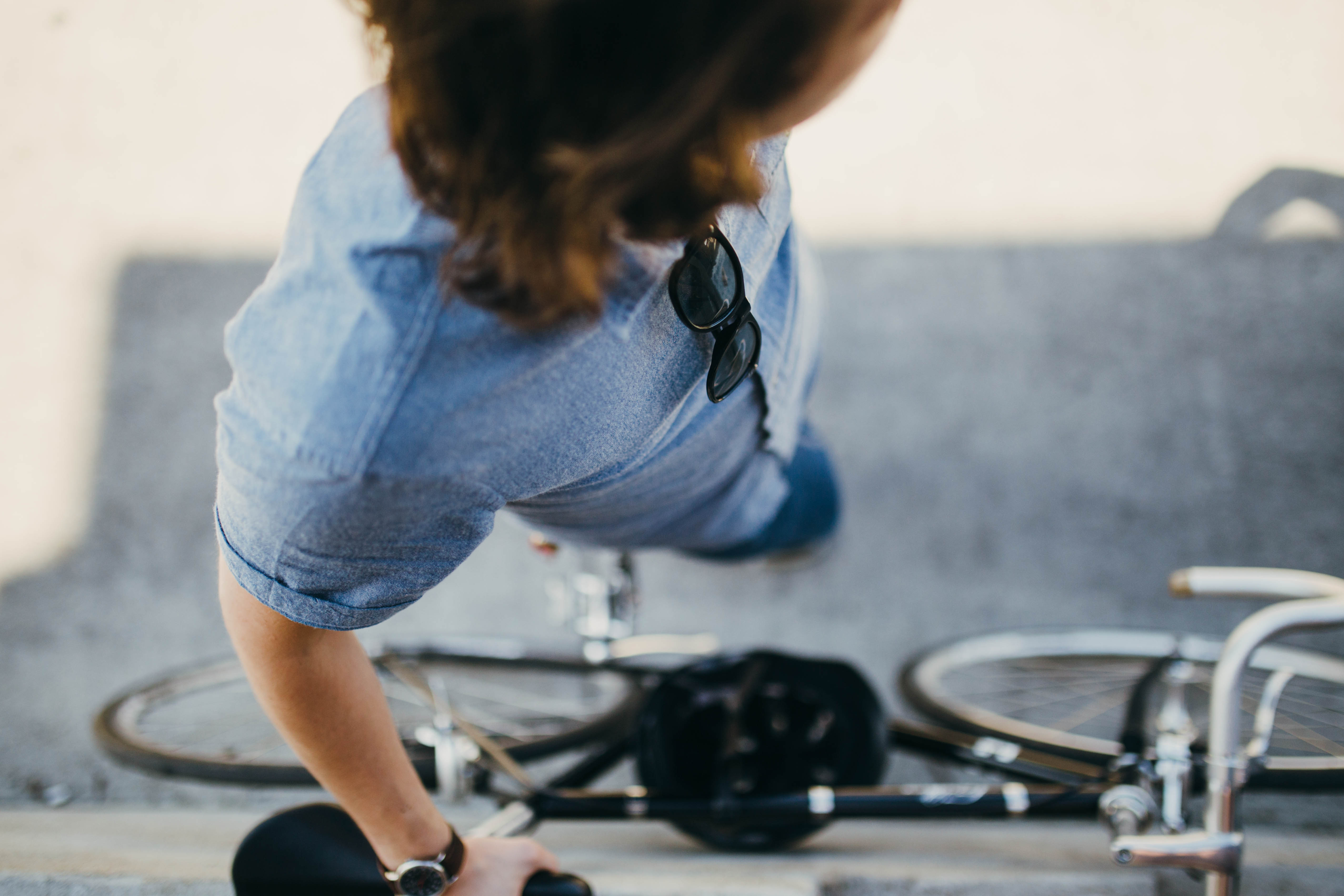 Bang, I was hit over the head metaphorically speaking when I realised that I am simply doing too much for my kids.

Mollycoddling parents, I believe that is what we are referred to as. 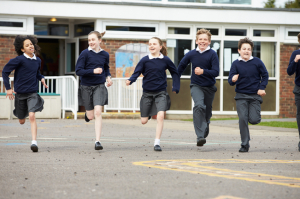 Am I really molly-coddling my children, am I stifling their childhood?

Or, am I an ordinary working mother who cares about how her children end up?

I am sick to death of the media  bombarding us with images of our children growing up in an unsafe country.

At every corner there is a peadophile or some extremist waiting to prey on our children and hurt them.

What has happened to good old fashioned parenting skills and mother instincts. 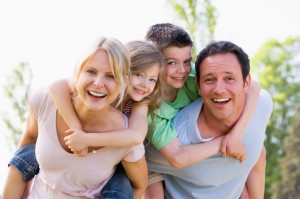 I remember as a child going off after breakfast with my friends to the park, this involved crossing a seriously busy road on my bike, then riding what probably seemed like five miles but what was probably only two and half miles to play in the park.

There was no rubber matting under the climbing frames, swings at best were marginally safe and as for stranger danger, yes we knew not to talk to strangers or take sweets, because it was on the television and it was the last thing our parents would remind us of as we left the house.

My mother particularly taught me to use my instincts, if it doesn’t look or feel right it probably isn’t.

I remember walking through the park to get into town, catching two 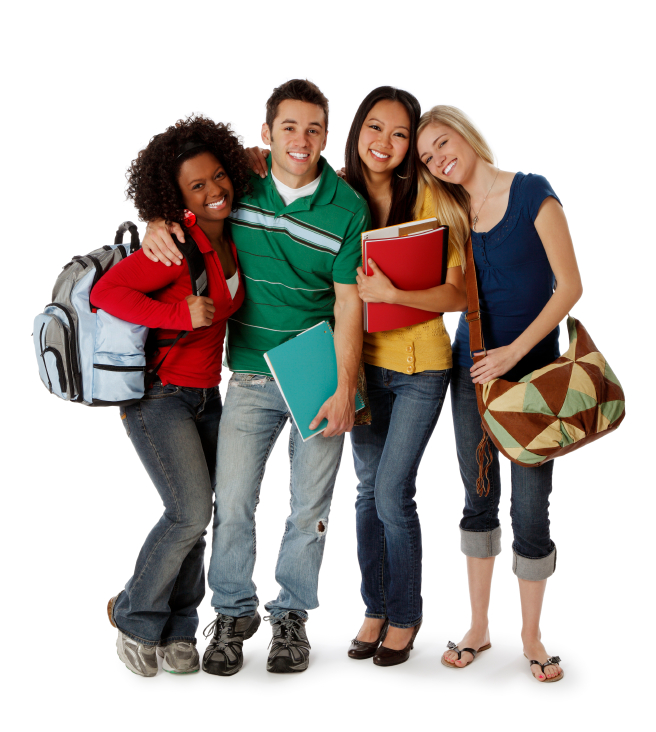 buses to get to the gym club on a friday night and cycle to the recreation centre to meet with friends on Disco night.

It is the 21st century and my children have less independence than I had and yet they have more than I ever had at their age and I find myself asking what is different, what has changed?

I drive my children to school, simple really I work in the same town as the school they attend, if I sent them on the bus which would make for a less stressful start to the day but it will cost me twice as much as it does now. 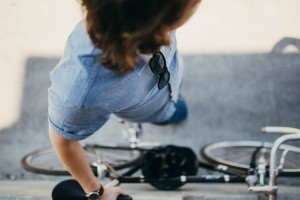 When my eldest son now fifteen asks if he can go into town with his friends, it becomes an interrogation about where is he going, who he is going with, how long will he be there for.

He understands and respects our need to know that he will be safe and yet it feels like we are taking away his freedom.

The only thing that is driving that concern is the fear that he might be stabbed or mugged all for an iPhone.

Is the media to blame for this shift in the way we are so protective of our children or is it simply that we know more because of the news and the power of social media.

I do feel that they don’t have the childhood that I had, we had.

The school day is long, there are extra curricular activities that they want to do, then homework with little or no time for play.

When holidays arrive understandably they want to be on the playstation or watch films on the television and relax.

When I was fifteen I spent two evenings a week at my gymnastics club, every saturday afternoon and alternate sunday mornings and I still had time to watch television in the evenings after homework and I remember after training on saturday getting home for 6PM to watch the Bionic Man and the inevitable Bionic Woman.

We seemed to have endless amounts of time.

I watch two young children endlessly busy with homework, coursework and GCSE’s and wonder was it like this when I was their age?

Parenting is not rocket science and often it is a mixture of making it up as you go along with good old fashioned inner instincts.

Do I then fit into the category of being over-protective or is this the treadmill of life?

I know I don’t overprotect or smother my children, they simply have no choice but to rely on me to get them to and from school.

And as our town centre requires a fourteen mile journey to get there they rely on us to take and collect them when they meet up with friends.

As a parent we are dominated by the fear factor.

Are they ok, is it safe.

These weren’t the questions that my parents asked when I travelled on public transport.

Does this lack of independence mean that not just my children but ‘our children’ will be unable to cope when they are older, unable to buy a train ticket, understand a bus timetable, book a taxi on the phone?

Whilst I freely admit that I encourage my children to play the sports or do the hobbies they love I haven’t orchestrated this for my benefit.

I want them to be busy, it keeps them interested, gives them some independence, they learn new things and hopefully they have fun.

A good friend of ours related the tales of his eldest daughter who went off to University in September. For the first two-three weeks, his wife was making twice weekly trips with food and clean laundry.

‘You’ve spoiled her’, yes, he said. We’ve done nothing to promote independence, Julie has done everything for her, made her bed, cooked, ironed, given her lifts to friends.

When she left she was ill equipped for what university life had to throw at her, sharing with people she’d never met, unable to cook proper food, no organisation in her daily life, plan the food shopping list, when to change the bed, wash clothes and so on.

Initially she felt bereft and insecure and at one point considered moving to a University closer to home.

All because she had not been disciplined or had prepared for entry into the world.

When I mentioned that over the last few months we’ve been making an effort to teach the boys basic cooking like pasta with meat sauce, how to cook and english breakfast and prepare simple meals, how to iron a shirt or pair of jeans it was met with ‘I wish we’d done that’.

It was a decision my husband came to when he said I was cosseting them too much, but that’s ‘what mothers do’, I said.

You are are a mollycoddling parent, how I hate that word. In my view I thought I was doing the right thing but I thought about what I did when I was eleven and fifteen respectively and the realisation dawned on me.

At the time I wasn’t pleased to be accused of being a mollycoddling parent but deep down I knew that if continued I would not be helping them prepare for entry into adulthood.

Good parenting isn’t just about making sure they come top in english it’s about teaching them the mundane, everyday life skills. If we don’t show them or teach them how are they going to be ready for the real world.

Many young people just expect success will be easy, only to crumble and fall apart when they crash at the first obstacle?

How do we encourage independence when the world appears so unsafe and unwieldy?

Fear is the dominant emotion – the fear of something happening to them and consequently children are being denied the chance to learn on their own, to work things out and to take responsibility for their own actions.

I don’t have the answers but I do know that we have lost the confidence to trust ourselves as parents and to trust our children that they are actually more aware than we probably give them credit for.

Tags: Mollycoddling Parents, Parenting, Parenting Skills
What happened to your new years resolutions?
Is your daily commute killing you?

Teenagers
748
0
International Missing Children’s Day is on Saturday May 25th 2013 and I wanted to give it some air time. For 2 reasons firstly I...
Living
868
0
Teenagers
1636
0
Teenagers
5685
0
Young people have an abundance of celebrities, actors, athletes’, business entrepreneur role models to look up to. Jess Ennis, David Beckham, Adele, the late...
What do you need help with today?
Sign up for my friday blog post