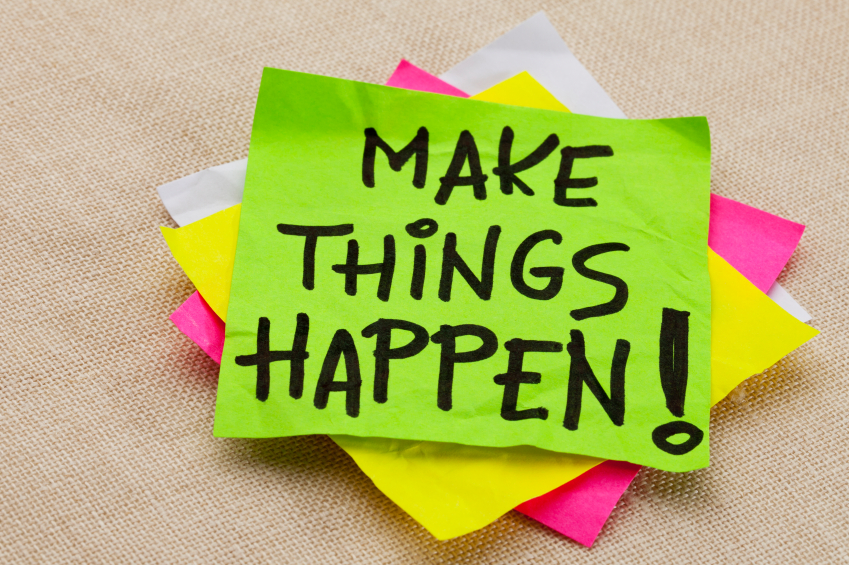 How are your new years resolutions shaping up?

Did you start with all those good intentions? 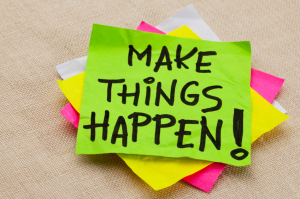 Nine weeks in to a new year and there’s already a sense of resignation.

Relief that January and February is over thank god and there’s only ten months before it starts all over.

Those new years resolutions you made with the best of intentions at the beginning of the year are now beginning to flag.

That is because we are programmed to see the new year as a new start, a new beginning both personally, professionally and emotionally, and we feel compelled to start a new year with goals, plans and resolutions.

This year I drew a mind map in different colours of all the things I wanted to achieve in 2015.

When I looked back at 2014 guess what they were the same goals I had set for myself.

All I had done was carry them over into the new year.

But then I took a closer look and realised that they are all work and business related rather than specific goals, there was nothing that I had set for me personally. 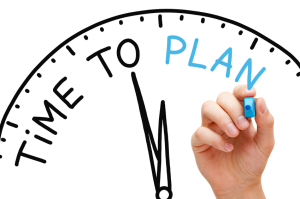 When I look back on 2014 I actually got a lot done. I started and finished an art journal which included sketches, a diary of my thoughts, and daily inspirational quotes to help me focus and keep motivated.

It may not be up there with Picasso but it’s a start. I completed my womens freelance journalism course and got a distinction so that was an achievement.

But I genuinely believed that I had not accomplished anything of real value in 2014.

I’ve been on too many courses in my working life that always end with the SMART acronym and for those of you that don’t know or always forget like I do it stands for Specific, Measurable, Attainable, Relevant, Timely.

The top 2{1d74e91790c4d065853aa1e61f19fbe549b48cdbdef5356588c1984bdc5a1a2f} of the world’s most successful people are successful because they set goals that are written down, goals they refer to daily and are ingrained in their psyche, they work to achieve them in the timescales they set for themselves.

Without having a written set of goals how can we expect to achieve them?

Brian Manley, a leading expert in goal setting states that this is the 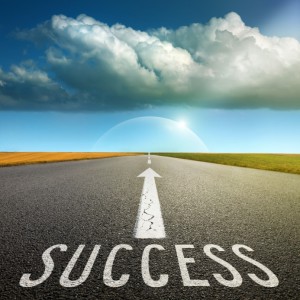 core requirement to ensure we reach our goals.

In other words having a written set of affirmations, goals, resolutions whatever you want to call them is key to ensuring success.

I thought I had done that in 2014 but couldn’t honestly put a tick against many of the tasks or goals I’d set myself and decided that maybe I had been unrealistic in what I wanted to get done in a time frame that really didn’t suit my goals.

And then the realisation dawned on me that I had set myself a whole load of work tasks to finish and no real long term resolutions or goals for example retire in five years, buy a house in Portugal, aim to work a four day week, improve my basic italian.

One of the biggest resolutions I hear talked about is ‘I must go to the gym more, or I need to exercise’.

We’ve been so programmed to think that we should or must be making changes because we believe it is the right thing to do that we don’t actually stop and think why we are making them.

Making a list of all the things we want to achieve and then establishing why we want to do it, encourages us to stick with the plan. But most of us start out with the best of intentions only to fail at the first hurdle or be discouraged by a latent comment.

Most of our resolutions tend to be habits and this makes it difficult for us to change, the old adage, you can’t change a habit of a lifetime rings true.

If our resolutions are merely habits then we are likely to fail because we have no real reason to change; if there is no reason to believe in changing then nothing happens.

If one of your goals is to lose weight than the real question is why?

It should go beyond because you want to look better, fitter, healthier often there is a more deeper personal reason why weight is an issue and not just because of wanting a better body for the beach this year. 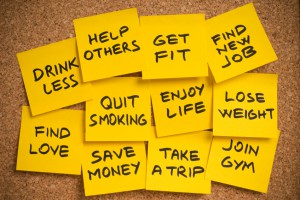 I also think that by setting so many objectives ends up in defeat and so I’ve decided to stick with one main goal for 2015, it is a personal goal.

I am making more time to sketch and paint, the reason I want to do this is because I want to develop my creativity and I’m doing it because I enjoy it.

Let ‘s compare how well we do this time next year!

Tags: getting things done, new years resolutions
Social media and teenagers?
Mollycoddling parents. Are we really too protective of our kids?