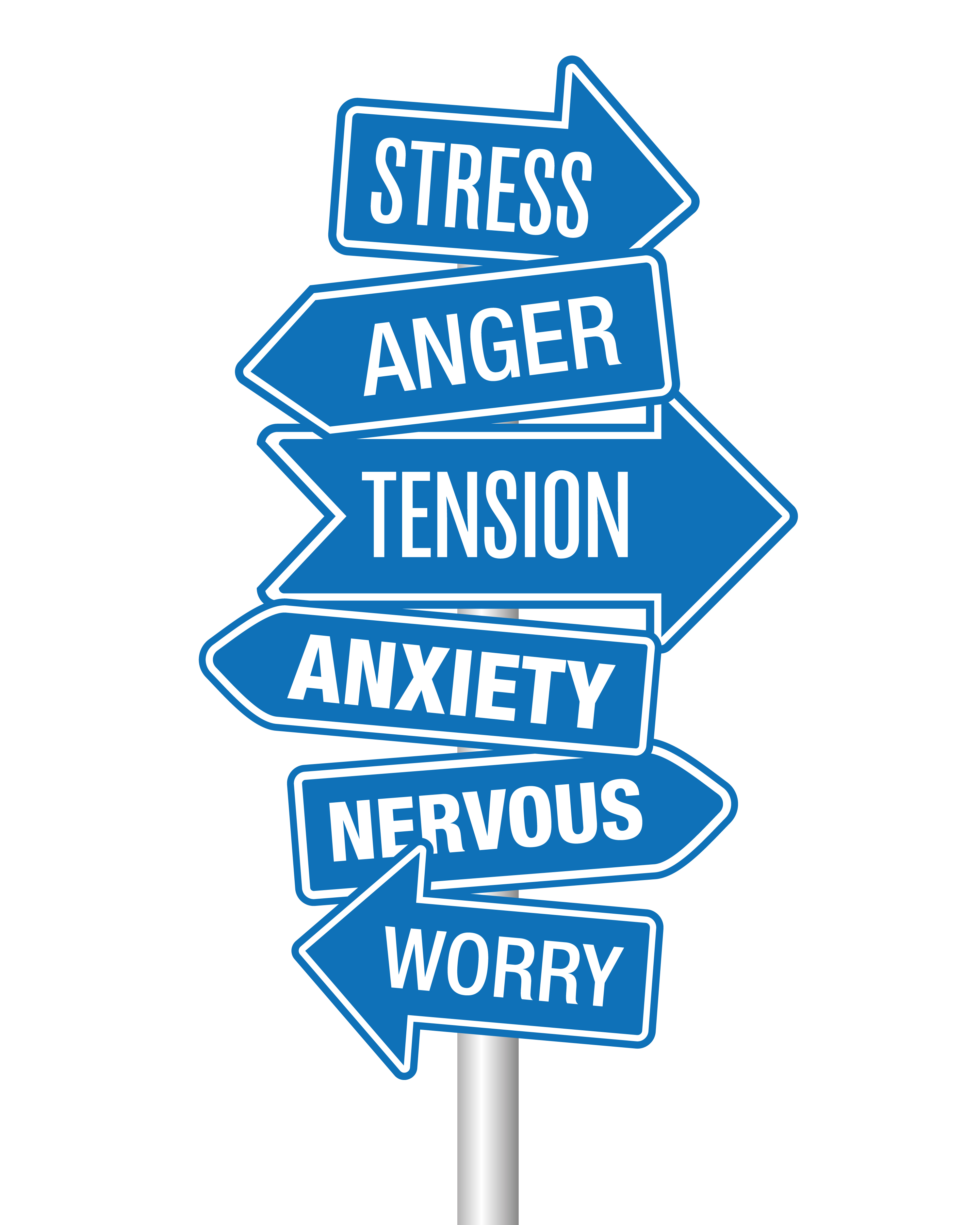 I’ve just finished the fourth season of Peaky Blinders and what a brilliant series.

I am biased because I’m from Birmingham and Peaky Blinders is based in the heartlands.

Since watching the series I find myself slipping back into the brummie slang and even dreaming with a brummie accent.

As the series moved through the years following the first world war, 1918 – 1925 we watched spellbound over the change in dress, the introduction of cars and I couldn’t help marvel at how far technology has progressed.

Look at us now, smartphone in tow with more power than my first and second laptop ever had. 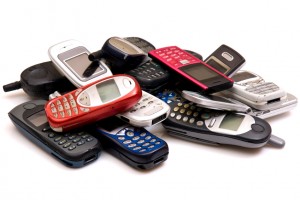 We believe that progress and time are the same thing, if it is newer it has to be better, right?

Which means that time must equal progress but does that mean it is better for us?

In the future there will be a cure for cancer, energy will be cleaner and free no one will ever need to work because machines will take over and money won’t exist only in the form of cryptocurrencies.

Has technology resulted in the betterment of the human race?

In many respects I believe it has.

Think about how the car can transport us with GPS to navigate how we get there’ from floppy discs to cloud based solutions, we’ve migrated from laptops/PC’s to smartphones and tablets.

The exponential growth of the internet meant that search engines were developed to sift through the information we take for granted; life support machines designed for premature babies, and medication for the common cold.

Newer technology is not necessarily a sign of progress

Smart cars, smart phones and smart homes; technology styles our lives and we have become dependent on it, fusing the physical with the virtual world. 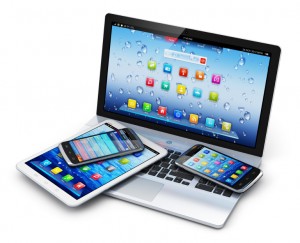 Progress has resulted in a dramatic increase in  life expectancy.

Our world is overpopulated because of the progress being made in the medical sciences and the eradication of diseases has served only to deplete our world of the resources which are becoming scarce.

By 2020 Gartner estimates that there will be 26 billion connected devices, from your smartphone to your washing machine, to turning on your central heating in your home when you are fifteen miles away to being diagnosed by a virtual doctor.

There’s an app for that

Technology is born out of necessity; a need to develop newer and better things, moving us forward.

If it hasn’t been thought of yet you can guarantee that someone somewhere will be working on an app.

We are no longer autonomous from technology, with A.I. and machines now capable of making decisions we have become enmeshed in technology and we don’t even think about how much it pervades our everyday lives.

Yet in spite of progress, what is the one thing we now have much less of, more so, than at any other time in history? 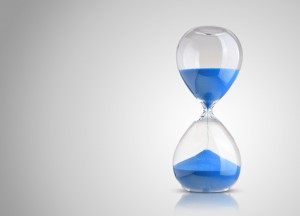 New technology needs to be relevant, how can it help us?

Can it add value to our lives?

How can it best serve our needs rather than subvert our survival as humans.

Self service tills designed to speed the payment process will ultimately make humans redundant when technology is improved.

There will be less need for humans so where does that leave us in another decade or so let alone our children?

Technology in principle, should also mean social progress not wealth but well being and satisfaction and yet the way we live now is unsatisfying, depression and anxiety are at epidemic levels and mental health problems are the largest contributor to sick days in the workplace.

The HSE (Health and Safety Executive) reported in 2016/17 over 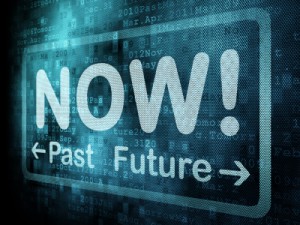 526,000 workers were suffering from work related stress, anxiety and depression, equivalent to 12.5 million days lost due to the above mental health issues.

The temerity that being able to work long hours with lack of sleep to demonstrate commitment and loyalty is ingrained in organisational psychology.

The rise of social media has also seen a meteoric rise in mental health problems but technology can’t be solely blamed for all of the above can it?

After all, there is an OFF button!

We know more about mental health because we have access to acres of information than we ever did twenty years ago when depression was something you talked about in a low whisper because to admit you were depressed was not the done thing.

Technology has given us access to communication 24/7, your best friend who lives in Japan is accessible from whatsapp to facetime to skype.

We spend on average 8.4 hours a day in front of some form of electronic communications device. 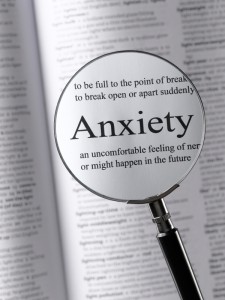 During our waking hours we spend more time in a relationship with a device than we do actually thinking, talking and reading?

What have we really gained from technological progress aside of futile distraction and social narcissism?

What did we do twenty years ago?

Chat with a neighbour, mum collected you from school, making dinner rather than microwaving a ready made meal, read a good book, children playing outside after school rather than sitting in front of an XBox.

Wherever technology leads we need humans in the chain, to make the right decisions for the good of the whole.

Like Peaky Blinders, a little bit of the past isn’t a bad thing as long as we don’t blunder into the future with our eyes closed.

Tags: Anxiety, technology
I quit and it's only January
Why 'superwoman' doesn't exist.