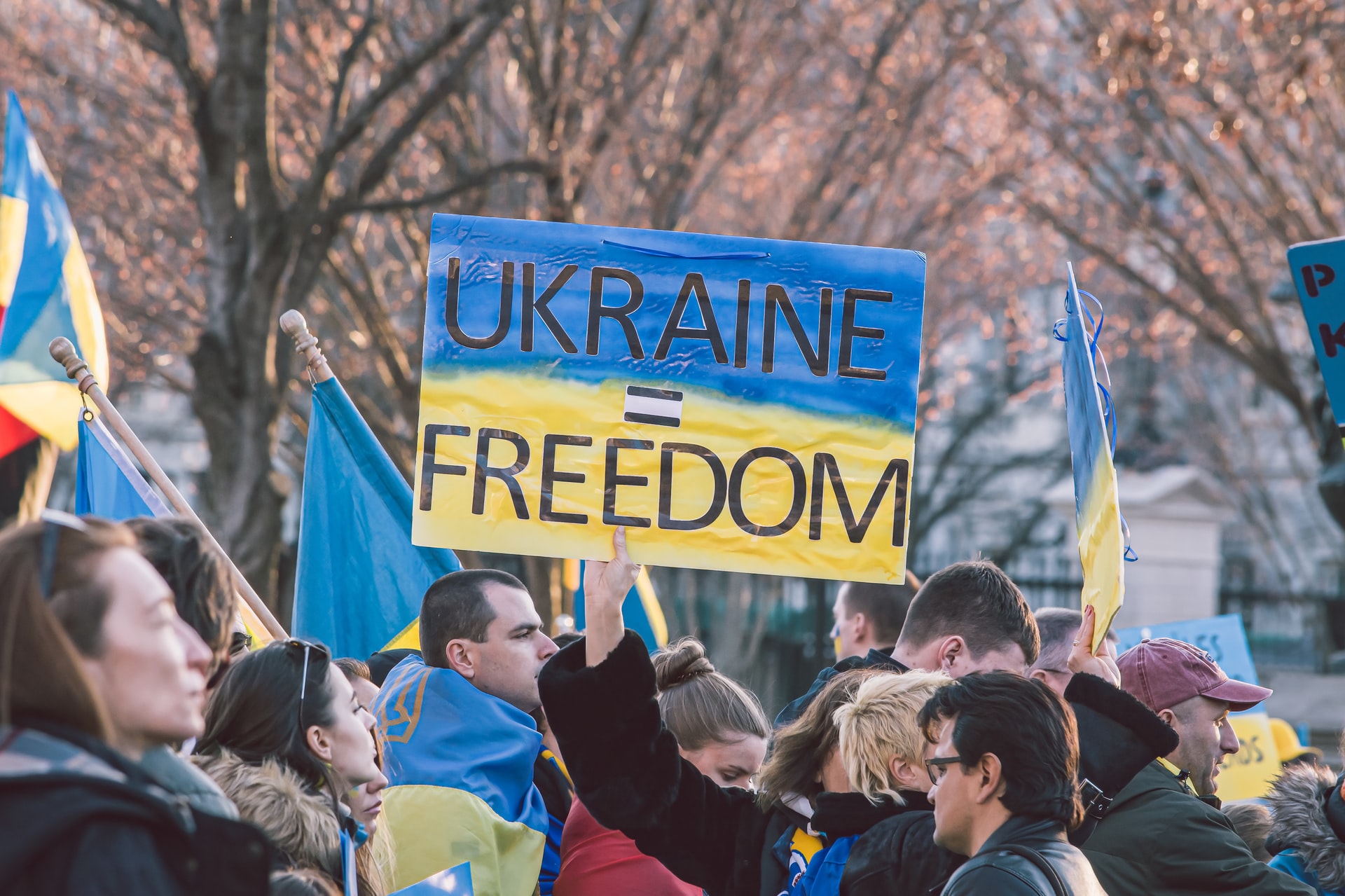 If two weeks ago you told me the world faced unchartered territory again, I’d have said haven’t we been here before, AKA pandemic?

Invasion of Ukraine: WAR, yes WAR as I write those words with the news in the background, I pinch myself to remind me that this is really happening?

Was the West caught off guard while Putin was busy in their backyard?

My eighteen-year-old son studying A level Economics commented why are we trading with a nation that has so much power over the West.

Geopolitics and economics; Russia is the third-largest oil and gas producer and a supplier to the EU.

Mikhail Gorbachev’s glasnost (“openness”) initiative bought the East closer to the West as he sort to bridge the chasm that had existed for decades.

1991 effectively saw the end of the Cold War.

The adage of keeping friends close and your enemies closer holds water.

Through that period, the world was less volatile and channels of communication open.

Founded by Albert Einstein in 1945 and University of Chicago scientists who helped develop the first atomic weapons in the manhattan project.

The bulletin of the Atomic Scientists created the Doomsday Clock as a metaphor to exemplify man’s most significant threats from pandemics, climate change and nuclear war.

The clock is reset every year in collaboration with the bulletin’s board of illuminary scientists.

It has become a universally recognised indicator of the world’s vulnerability to existential threats.

It’s a fascinating website and one I wholeheartedly recommend.

But this blog is neither a history lesson nor an exhortation.

If there’s one thing we are learning about the Ukrainian people since the invasion is their deep-rooted patriotism, strength of character and resilience.

The imagery of a nation broken apart by an authoritarian leader hell-bent on destruction is beyond my comprehension.

Television depicts the devastation and the images as told to me recently by my mother remind her when, her own mother sent her away from the invasion by Slavs and then Germans who invaded Gorizia, Italy.

She was ten, and to this day recalls what her own mother told her to do.

Mothers and children were torn from each other in her case for over six years separated from her mother; a stark reminder of what is happening.

As if a pandemic wasn’t enough, the world has yet to learn its lesson of respect and kindness for each other.

Aside from annexing Ukraine and his desire to emasculate Russia simultaneously, what does Putin want?

Economically Russia is on her knees, and there will be no return, no going back.

He has single-handedly dialled the clock back to a Russian society reminiscent of the 70s.

I recall the news showing the Russian military might marching before the Kremlin under Brezhnev’s rule.

A massive build-up of nuclear arms characterised his leadership at great expense to the economy.

We take the wonders of hot and cold running water, electricity, food, and clothes for granted.

We are surrounded by little miracles the air we breathe, the sun on our face, the smell of rain on our gardens and the ease with which we can communicate with friends and family through the internet and communications.

When you wake up tomorrow, take the time to notice the things that make our lives run smoothly.

I think of the refugees running from Putin’s madness and hope and pray that good sense will prevail and the Ukrainian people will eventually be able to return home.

I have this quote but am unable to reference it yet the words are prophetic given the events that are unfolding.

In a world where there’s no conflict and only peace, no one profits. In a world without conflict, who profits?

My thoughts and prays are with the people of Ukraine.