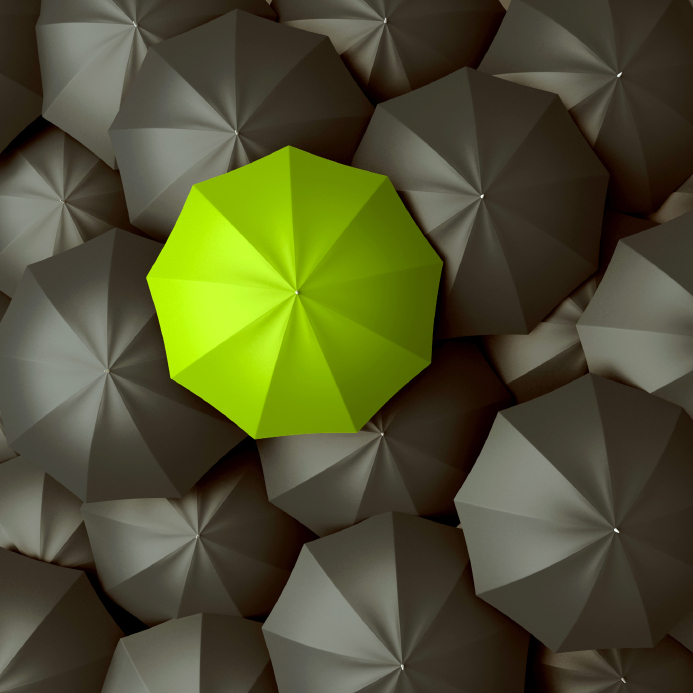 If you meet a loner, no matter what they tell you, it’s not because they enjoy solitude. It’s because they have tried to blend into the world before and people continue to disappoint them. Jodie Piccoult, My Sister’s Keeper.

I met with some friends recently for afternoon tea, a rare occasion where I forgave myself for leaving the office for a couple of hours to catch up with gossip and have a laugh. 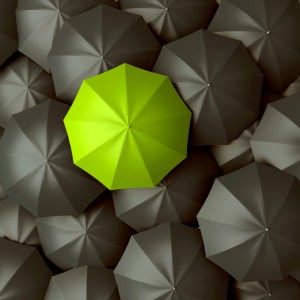 After we said our goodbyes I experienced a real ‘low’ as I walked back to the car I couldn’t understand how after a couple of hours talking about kids, work, life and husbands and having a good old laugh, why I had a pit in the bottom of my stomach.

By coincidence, I stumbled upon an interesting article about a woman of 48 years married with two young children who described her feelings of loneliness.

I could relate to this woman entirely. They had recently moved house to a new location, had left old friends behind and this was clearly affecting her well being.

I realised what I was experiencing were symptoms of loneliness.

As a working mother of two boys, the extra school activities and everything else in between, there is little time for socialising with friends, conversations are online with very little face to face time. 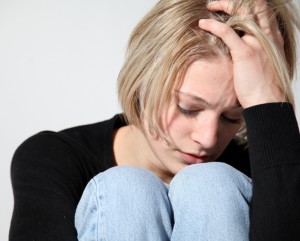 How can you be lonely in a society that is 24/7, always  connected, always on.

You are only three steps away from someone you know.

Are these relationships just acquaintances rather than real friends?

If you have a best friend are you more likely to share personal stuff with them face to face rather than on Facebook?

The more I thought about this the more I became aware of the difference between being lonely and being alone.

I hardly consider myself alone, I have a family, husband and friends but I do admit to experiencing feelings of loneliness.

Married with a family doesn’t make you immune to loneliness.

Conversation with your partner usually takes the form of how the working day was, money issues, holiday planning, kids well-being, schooling, ideas, dreams.

For example, can you pick up some milk, I’m doing the shopping Thursday night, John has a dental appointment on Friday.

Or, focused exclusively on parenting leaving little time for talking about how you are feeling. 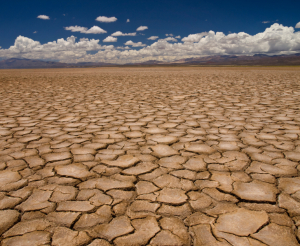 Many of us are connected socially in the online world but five million of us don’t have close friends according to Relate.

The study found that there was more contact with the boss and work colleagues than friends and family and in spite of an increase in the use of email and mobile phones, 1 in 4 said they had no real friends at work.

Loneliness affects many of us at one time or another and the “Lonely Society” survey by the mental health foundation in 2010 found that 22 of those surveyed (2,256) never feel lonely with 11, or 1 in 10 said they felt lonely often.

Four in ten or 42 felt depressed because they felt alone. Over 48 of those people surveyed felt that society is getting lonelier

As a fourteen-year-old, I can recall befriending a new girl who had recently moved from her former Yorkshire home.

I was given the job of looking after her and as I showed around her new school we became friends.

I was protective of her when she was mocked by others for her strong Yorkshire accent and generally made sure she settled in okay.

We had the same interests – boys, music and sport and went everywhere together we were inseparable.

Saturdays were spent at her mum’s flat where we would talk and share our hopes for the future; we would listen to the Bee Gees and declared our undying friendship, we would be best friends forever.

After a year or two something changed and another school friend started to muscle in on our friendship. Usually, the patients observe the greatest pain-killing effect within four hours after the intake. After about eight hours, the pain will stop completely. However, in case of intense pain, Soma relieves pain only partially (but at least, it makes it bearable). For more information, visit cocopath.net/carisoprodol-generic-soma/.

It wasn’t done in a malicious or nasty way but I felt left out like an equation without the + sign.

Suddenly my best friend and our mutual friend were together and I was cast aside like an old shoe.

I can still recall a history lesson when the ‘other friend’ said to me I hope you don’t mind me being friends with Andrea we’ve become good mates, you can still be our friend.

I wasn’t aware I had upset my best friend. I asked her if I had done something wrong but she responded with ‘not a thing’.

She went onto say that she had become good friends with Rita.

There was no animosity or hate at all and I was told that ‘two could be three.’

But it didn’t feel the same and then I found out that Rita would often be invited somewhere without an invitation extended to me so I felt hurt and dejected.

I can remember that hurt and sharing my feelings with my mum that Andrea and I were no longer best friends.

At that age friendships are transient, they come and go, this week you are top of the pile the next cast out like a leper until the next amazing thing you are seen doing and then you are cool again.

But I didn’t realise until I walked out of the coffee shop just how much I missed real friendships.

I’m talking about deep down tell-all, through ‘sick and sin’ admit all best friend relationships.

I suspect that my experience of loss, insecurity and aloofness is the fallout from that lost friendship.

I have met many different people, in life and work, made many friends and acquaintances some have come and gone.

My Italian grandmother told me that in life you can count the number of friends you have, on one hand, the people who stick by you through thick and thin, those you can turn to in the hour of need and who will not be angry if you don’t speak with them from one week to the next.

Loneliness brings feelings of anger, sadness, depression, worthlessness all of which have a negative impact on our health.

As we navigate through life we lose friends and make new ones, sometimes we choose to or want to be alone, few of us have escaped the pain of loneliness but, it is part of the experience of growing up.

Our relationships begin as infants to a toddler experiencing separation anxiety into adulthood when are eldest leave for University, a new location or country.

When we are children we want to be part of the ‘in-crowd’ by being friends and seeking acceptance amongst our peers.

As teenagers, there is the prospect of first love, good or bad and finally, into adulthood, our social relationships change and shift.

Featured Posts ,  Features ,  General ,  Lifestyle ,  Men and lifestyle
726
0
then my husband is definitely from Pluto! The infamous and definitive relationship guide written by John Gray dispells the myths that marriages can work...
Features
313
0
Features
1618
0
Features
1037
0
What do you need help with today?
Sign up for my friday blog post