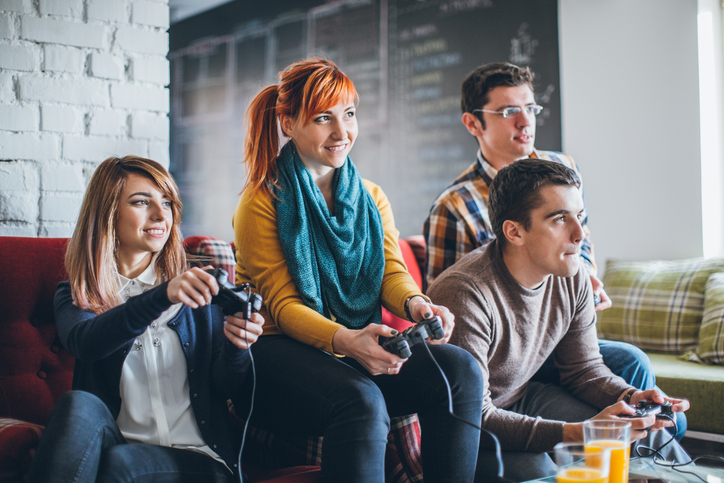 The kids of today, want things straight away.

To soak in the view.

No knowledge of history, or geography.

Anything in books, or owt that’s old.

Preoccupied only,  by the very, very new.

Yet was I really All 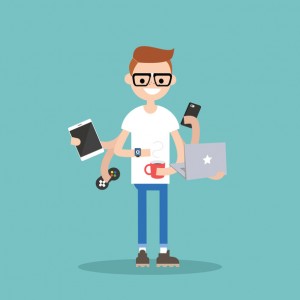 When I decided on this headline,  I typed into google the

‘Impetuousness of Youth’ and up popped this poem.

I couldn’t help think it summed up some of the youth of today and I include my soon to be 18 year old in this group of selfish, spoiled, ambivalent of what is happening around them generation.

There can be no doubting that young people are growing up less prepared for the real world and I can testify to that when, back in October my son and I were doing the University rounds, a father put his arm around his son to comfort him and said, “are you ok son, it’s a lot to take in isn’t it, too much in one day”.

We looked at each other and fell about laughing whilst the hug didn’t go unnoticed to speak to a 17 year old like a child is surely making the path ahead tougher than it needs to be.

It is the parents who need to educate teenagers to life’s ups and downs, teach them resilience with tough love thrown in for good measure, steady the ship when waters are choppy and make sure they can take care of themselves when they leave home, being able to cook, wash, iron and ensure they know how to take care of their own personal hygiene. 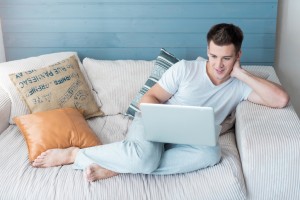 My son’s school has decided to give boys in the U6th lessons on the basics of cooking, because many of them simply have no idea how to cook.

Compare that to my generation, by thirteen I was able to cook a sunday lunch, macaroni cheese, casserole, and cakes.

My local state school had home economics in the timetable and girls had a double lesson once a week from the age of 12 – 14 years thereafter you could continue with it to O-level (now GCSE) and the boys got to choose woodwork or metalwork.

We learnt how to sew on buttons and mend basic items of clothing, we even learnt to knit.

Why has this generation created more controversy than any other?

They are portrayed as selfish, narcissistic, self absorbed, have an attention span of three minutes and a smartphone permanently affixed to their left hand?

My generation of ‘baby boomers’ have been accused of taking away their future, their access to housing and jobs. But I think it runs deeper than that.

Parents are bringing up young people unprepared for the realities of adulthood, parents, teachers and police lack the discipline and respect once afforded them.

The american author, Rick Johnson in his book; ‘That’s my teenage son’ believes that with more single mothers raising sons, boys are being feminised and are not developing into capable strong male role models.

The absence of a father figure in the household cannot be underestimated, a father who is absent or abandons the family is more likely to produce a son who, will do the same thing.

In the same way a husband who abuses his wife passes on the same legacy to his son, who thinks that that behaviour is the norm. 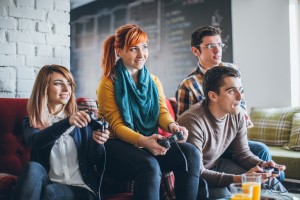 Mothers face the perennial dilemma of ‘letting go’ of their children and I am dumbfounded by stories from well meaning mothers who drive up to university with a month’s supply of food to help their ‘little darlings’ who, are so far from home.

How does this help our children stand up and become adults. I am sure that at some point I, will, do the same thing, I see it as part of the ‘letting go’ process, the part where they are no longer ‘yours’.

They meet new friends and peers, mum has limited influence and is no longer the most important person in her child’s life, a bitter pill especially when you have nurtured them from birth.

It is alright to accept advice from the new found girlfriend or boyfriend but you give them the same advice and are accused of not knowing what you’re talking about.

Has this generation lost its sense of direction? Because parents have done or, are doing too much for them?

With both parents often working long hours to maintain a reasonable level of income it is understandable if when both get in the last thing they want to do is spend quality time with the kids, engaging in conversation when either offspring are in front of the T.V or on their smartphone.

Parents feel guilty for not being able to invest more time with their children and placate them by buying the latest phone or letting them go to that concert they’ve been nagging you about for the last two months.

Children are having their demands met because parents, due to a lack of time and work pressures, give in to keep the peace.

They want it now and they won’t wait for it.

Contrast that to my generation who worked university holidays had saturday jobs and saved to buy their first car.

I bought my first car at 22 it was my brother’s ford fiesta.

My eldest son got his first car at 17, we bought him his car and he has agreed to pay for it when he is working.

There were no such expectations when I was 17 and, I never expected my parents to buy a car for me.

My father got a good deal with the local Ford garage, a customer of his at the time, he helped me get the best option for a small loan to buy the car, but financial help, no way, and, I wouldn’t have even thought to ask.

This generation almost believe they have a sense of entitlement, in a way we never did.

School teachers, priests, the police force and other authoritative figures were revered and respected they had the power to discipline but this has all but been removed.

Children no longer respect authority or rules and this in turn makes them completely unprepared for the realities of adulthood with its boundaries and rules particularly in the workplace.

Children have more rights than I ever had at school and this leaves adults feeling helpless and unable to discipline their own and other people’s children without fear of reprisal.

Children should be looking forward to a future that holds some certainty and security.

Whilst I use to hate being told, “there’s a time and a place” by my parents that statement holds true. I fully commit to allowing my children to express themselves but with common decency and courtesy.

Children should be able to say what and how they feel, I believe that any government must address this issue of who holds the balance of power in the classroom, teacher or pupil?

Has the balance of power shifted?

What is the answer?

On balance this generation in my view are laid back, technology addicted and a confident generation. 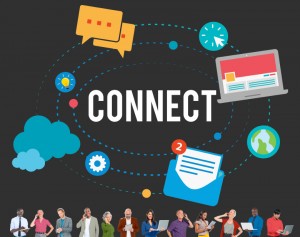 They are audacious and have more confidence than we ever did, we would stick at a job for at least 18 months because we were ‘told’ leaving sooner didn’t look good on the C.V yet this generation are bold and brassy.

If they don’t like it they say so and they aren’t scared of ditching the job if it doesn’t work out.

I worked with some awful managers and because I was scared of taking a risk and being out of work I stuck it out.

This generation are the opposite they are probably the most educated and diverse generation, they are open to new technologies, ideas and openly express their opinions in ways I never did.

They are the true digital generation, they have grown up with the internet, mobile phones, social media and apps. They can work out a new smartphone in less than the time it takes for you or me to make a cup of tea and they are always seeking answers to questions.

Their experience of the world has been shaped by a digital landscape.

They are not afraid.

Are we missing a trick?

Whilst I read almost daily about this much misunderstood, maligned generation I can’t help think we are missing a trick here?

They want to share ideas and innovations and they don’t appear to be scared even at the expense of ridiculing themselves.

Should we and employers change how we view them?

UK businesses should be harnessing this mass potential, give them a shot at the big time, allow them to unleash the technology that is second nature to them whilst we are still coming to terms with the power social media, apps and digitisation can have in the business workplace.

BYOD (bring your own device) has largely been promoted by this generation they want the device of their choosing and not one that is provided and because they are mobile they are used to working from anywhere and at any time, from coffee shop to corporate office.

To dismiss this generation would be foolhardy because they are undoubtedly redefining this century.

We should embrace their knowledge, their attributes and their commitment in expressing ideas and, whilst I roll my eyes when I say this, they will be the future business and government leaders of tomorrow, just maybe, we should be prepared to respect and acknowledge them.

Do our children ever stop needing us?

What no role model? Do children need role models?

What’s your flava? Child favouritism, who do you love more?