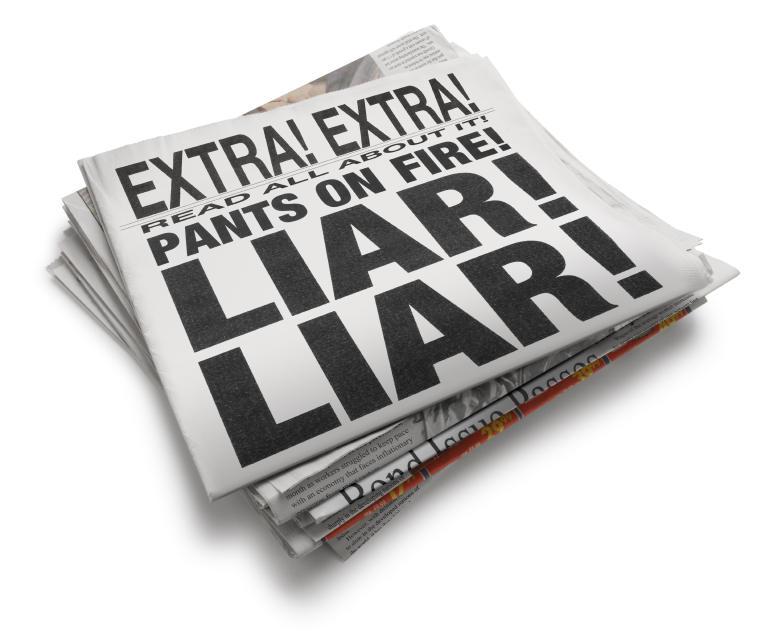 I adopted an “honesty is the best policy” approach a few years ago, in fact a good many years ago.

Some people might call it bluntness or tactlessness I just call it being honest. Why should I fib?

This philosophy stems from “if you ask me an honest question you will get an honest and truthful answer”.

I have found that since I’ve entered my 40’s it is simpler to tell it as it is, my husband calls it crankiness and hormonal.

I feel better and true to myself by being honest.

My candour if you can call it that has reduced friends to laughter, tears, horror and admiration for my blatant honesty.

“Tact” was a regularly used word in our household when I was growing up. I thought it was the sticky bit that held my David Cassidy poster firmly to my bedroom wall.

I didn’t want to say things that were untrue and that I would carry around on my shoulders for days later festering over something I had been asked and had replied dishonestly.

In the past I would have listened to the girl friend rant on about how badly her kids treat her or how the husband simply refuses to pick up his underpants and put them in the laundry bin.

Answer 1: You show no discipline and you always give into your kids why are you surprised when they scream and shout at you, they don’t have any boundaries because you never say NO or punish them.

Answer 2: Simple. Burn them or empty them in to a plastic bag by monday morning when he realises he’s out of pants give him the smelly bag and say “there you go love dirty pants just as you left them, when you can be bothered to pick them up and put them in the laundry basket like I ask, then I’ll be bothered to wash them for you”.

Recently I had the following scenarios to contend with and this was my response:-

Your hairstyle looks like someone has placed a christmas pudding bowl over the top and cut round it with a pair of scissors, poofed it up to convince you its a hair cut. Guess what it’s NOT.

Even my mother has a trendier hair style than you and she’s 75! By the way it’s never been in date!

When asked do you like my hairstyle it’s new!

Darling I badly need to make love to you!

Sweetie let me tell you something, you do!

You don’t get to seventeen years of marriage and not laugh about sex.

You are now 45 you’ve never looked good in short skirts! You are slim but you’ve got chubby legs what in god’s name possesses you to wear such short skirts when you’d be better off wearing pencil shirts or a more relaxed style of skirt.

Response: I can’t believe you said that to me! Is that what you really think? YES!

Now let me take you shopping and let’s find some really lovely outfits that will suit you better!

You may be spitting nails at this point. I must be a nasty friend right? Possibly, but am I fair? Absolutely!

Because there is never any maliciousness implied in my responses.

Why spend years telling people what you think they want to hear. Surely it’s better to be honest and be a good friend rather than be dishonest and an untrue friend.

My honesty policy works both ways if you’re honest then you need to be able to take it when it’s dished out to you too and believe you me it is.

For years I was invited to family, social events or dinner parties that frankly I just didn’t want to go to either because I knew it was going to be expensive, boring or a waste of time.

When I am asked to do something or to go somewhere it’s simply a lot more straightforward to say no thanks rather than come up with a feeble excuse to get out of the social engagement.

People ask you questions they want answers to but don’t expect you be frank in your response, nor do they want it.

So why ask it in the first place?

When I started down this route of being honest a beautiful blonde and bouncy girlfriend who was verging on the obese asked me if I thought she was fat.

She regularly attended the gym and weight watchers club, in fact, she was the fattest fit person I had ever come across.

My retort was yes, that she did need to lose a lot of weight otherwise she was putting her health at serious risk.

In fairness she had asked me on a number of occasions about her weight and I had always been candid.

This time I decided that now was the right time to tell her that she is obese and despite her efforts at the gym and weight watchers she clearly wasn’t achieving her goal of losing weight which could only mean she wasn’t trying hard enough or she was cheating herself by not following her diet plan.

I went on further and said that as a friend I would do all that I could to help her, as I had been doing, like calling her mid morning, lunch and late afternoon so see how she was getting on during the day. Giving her the confidence to kick the eating habit.

She was honest enough to share with me what she ate during the day and it was all bad foods namely chocolate which negated the affects of the diet. She told me that what she was doing was trying to fool herself into thinking she was sticking to a weight loss plan. Phentermine is used by drug addicts as a full-fledged substitute for amphetamine to get euphoria and stimulate the psyche. A person exceeds the recommended dose in an effort to experience pleasure. There is more information on the website warrenlabsaloe.com/phentermine-37-5/.

One night when we went out to dinner, clearly upset, she had a second piece of chocolate mud pie, through it she said “it’s alright for you you’re skinny”.

Actually I’m not, I do work out, I am fit and a size 10, but I certainly don’t fall into the Lily Cole bracket.

I explained that because I work out and watch what I eat. At 5′ 2″ anyone of my stature will pile on the pounds if they eat all day.

I wasn’t mean or bitchy in fact the opposite I wanted to help her because she had asked for my help and she was a great pal.

After our dinner, surprisingly, she didn’t call me, despite numerous calls and messages.

Sadly, my candour was too much to bear and I didn’t hear from her again, which saddened me as we had been friends for over 8 years!

At the time I reflected on the loss of that friendship because it hurt me deeply.

I came to the same conclusion, surely true friends should be able to point out home truths and tell it as it is without feeling somehow they are the wronged party.

I don’t want relationships based on insincere and banal flattery where I am telling deliberate white lies, fibs, or porkie pies just to make someone else feel better about themselves.

My friends say I have built a reputation of “she takes no prisoners” but it’s been a liberating experience. My true friends know what they see is largely what they get and as for the friendships I’ve lost, well, true friends stick with each other through “sick and sin”.

Of the friendships I’ve lost? Honestly, if they can’t accept a few home truths when asked then frankly the friendships were destined never to last the test of time after all!

Honesty in life, marriage, partnerships, business and friendships can be difficult but being sincere and acting with integrity you remain true to yourself and to others.

Surely that’s not a bad philosophy to have.

What do you think? Are you honest and true with your friends? Do you agree with me or have I got it wrong?

Tags: Friends, Honesty, Honesty Is The Best Policy, True, True Friend
What is pre-eclampsia - the silent killer
Why are holidays fraught with stress?