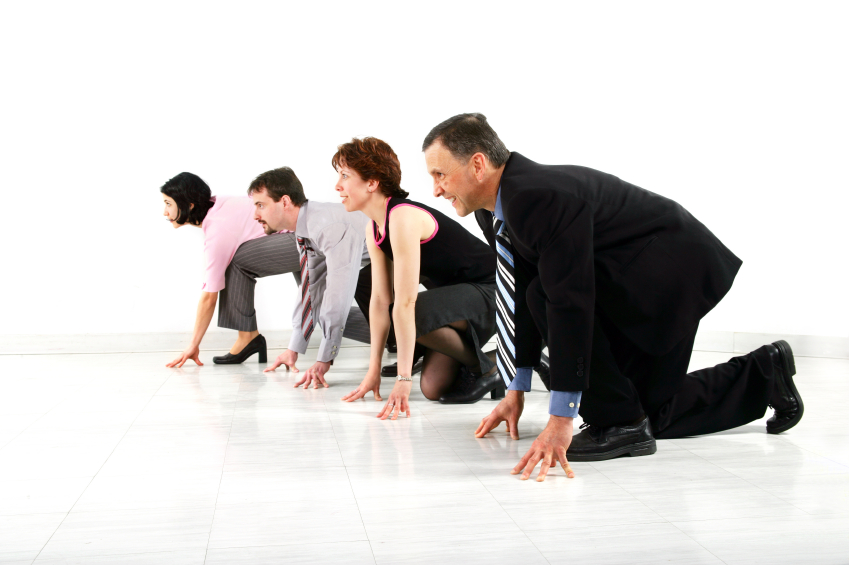 Are you a feminist someone asked me the other day?

‘What gave you that idea’, I said. 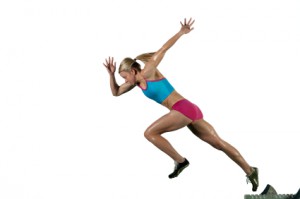 ‘You’re very passionate about women’s rights, the ideal working environment for women, the desire for women to succeed and achieve more without feeling they are honey monsters wearing skirts’.

I walked away scratching my head.

Am I a feminist?

I am feminine yes, but a feminist?

I have issues with the ‘ist’ there are many words ending with ist –  sexist, misogynist, ageist, alarmist, educationalist, in fact, 1,201 words to be precise and these words represent some of my views.

Women who succeed are portrayed very poorly by the media, which means they must be bitches capable of whisking that proverbial rug right from underneath you, trip you up on the way to the board room, stab anyone in the back who gets in the way of them.

Yet, many women have worked hard and have achieved success on their own merit, putting in over and above the next man to reach their professional goals. 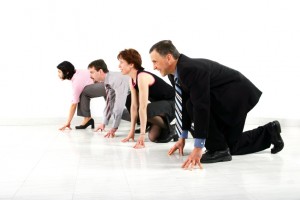 We wouldn’t talk about a man in the same way and yet it appears to be normal to assume that a woman at the top has demolished everyone in her wake to get there rather than through sheer bloody hard work.

Conversely, why is it so damning if you give up your career and have children and then choose to go back to work.

The overriding feeling is one of guilt, women are made to feel bad because of the choices they make.

Who or what makes them feel this way?

‘Motherhood’ is the problem, yet millions of us do it.

Balancing work and motherhood and feeling guilty about the choices we make.

It is hard being a woman in the 21st century.

No matter how hard we work we are still facing the same misogynistic rhetoric; women, work and motherhood still doesn’t quite fit into our ‘man-made’ society.

Have we come far enough since Emmeline Pankhurst ardently fought for women’s rights?

And whilst we have made great strides we are still having to justify our existence.

We are biologically different, we have vaginas and are capable of reproducing the species.

If men could reproduce would they still face the same injustices and inequalities as we do?

The longer your maternity leave the less likely you will be able to enter at the level of job at which you left.

How is this fair, just because we have babies does not mean we go deaf dumb and blind.

Why should having time off be damaging to your career path? 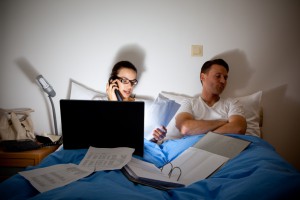 Keeping in contact with the company that employs you during your maternity leave is a good way of ensuring longevity at the firm.

Men don’t face this conundrum so why should women?

If organisations were open with their employees women would feel able to talk to their boss, share their desire to have children and when pregnant be able to work out a strategy that is best for the company and for the woman so that once the baby is born she has a plan on when to return to work, if that is what she chooses to do.

How do we change the perception of womanhood and motherhood for that matter?

Girls are brought up to do girl things we are stereotyped from birth this then continues through the education system, girls are not always encouraged to pursue studies in science and engineering  because they are seen as typically male.

It is difficult for girls because there is a lack of strong female role models they can look up to.

Businesses need to value the contributions that women add and they should be recognised for the talent and ingenuity they bring.

Such small steps can influence the impact on gender diversity. 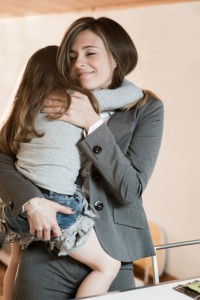 Look at the meteoric rise of Ms May, Sturgeon and Frau Merkel who announced recently that she is intending to stand for a fourth term in office; these are women at the pinnacle of their profession.

Senior women in business demonstrate that it is possible to reach the upper limits.

When I was pregnant with my first child, my boss wanted to keep the whole thing quiet, I on the other hand came up with a great marketing idea that also included telling all my customers I was expecting and what to do in my absence.

My boss was mortified, if he’d had his way I would have been put into a shed for nine months not to be seen again he was paranoid about my pregnancy bump being on show in public.

Seventeen years after the birth of my eldest and we are fighting the same battles and I find it disheartening that women’s liberation hasn’t got us further forward it has just enabled us to shout loudly.

How do we change this status quo?

Women need to be firm with employers by discussing working alternatives that suit both the pregnant woman, before and after birth.

There is a perception that a pregnant woman is less likely to want to continue with her career after the birth of a child and is automatically discounted from any future involvement within the company.

Pregnancy is not a disease, many women want to come back to work in the same capacity in which they left.

Women should be allowed to enjoy time off with their newborn without worrying about the consequences of maternity leave.

Sheryl Sandberg’s ‘Lean In’ offers an analytical overview of the inequalities that still exist in the workplace.

But having read the book I am still left with unanswered questions, what is the solution and has anything really changed?

I rather think it is boils down to women to educate their offspring, especially where boys are concerned, if I teach boys to do only male jobs they will never:

B/End up married or living with someone only to perpetuate the cycle all over.

The pressure on women and girls is even greater than when I was a younger woman the insidious nature of social media and the desire to be famous for a minute puts us at greater peril than ever before.

We have to mean or stand for something, being just a woman, whether working or stay at home mum is not enough.

There are survey’s that have to justify every choice a woman makes:-

No wonder we are screaming from our desks and kitchen chairs we are constantly trying to be seen to be doing the right thing.

Women are being made to feel guilty for not feeling guilty enough, it is exhausting.

I am teaching my sons the value of women what we have achieved, 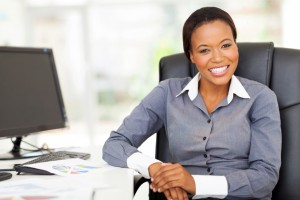 what we are capable of, that there is no such thing as women’s and men’s jobs either in the workplace or at home.

I too have feelings of guilt when it comes to work, career and motherhood.

I asked my boys how they feel about mum working, did they ever miss me when they were younger, did my absence at times make them feel less important?

No, came back the answer, you have always been there for us.

Changing this male/female mindset is challenging, men are not genetically wired to think like women but with perseverance and hard work next year when my eldest son leaves for university he will be able to work out the difference between the oven and a washing machine and cook a mean spag bol.

Here’s to the next women’s revolution.

Tags: feminism, working from home, working mother, Working Mothers, working women
How do you get your kids to read?
I'm f****d off with the swearing in my household.

Features
1058
0
Features
864
0
Features
1102
0
Features ,  Holidays
945
0
We are half an hour from supposedly getting on board our plane to head back to the UK and its the usual holiday travel...
What do you need help with today?
Sign up for my friday blog post